Supplier of rare and select seeds and plants 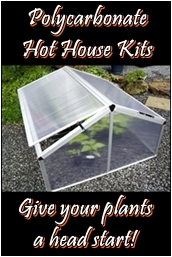 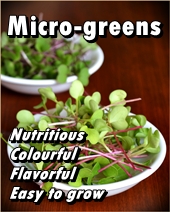 The Stinging nettle is most notably recognised, as its name suggests, for inflicting its painful sting when brushed by one’s bare skin. However this wild herb has many medicinal and culinary uses, and has been used by many traditional cultures for hundreds of years.

Nettles constitute some 30 species widely distributed around the word. Some even native to Australia and New Zealand, but the Stinging nettle is the mots prominent member of the genus.

Stinging nettle has been use to treat and exhaustive list of aliments from arthritis, muscle and joint pain, urinary disorders associated with the prostrate to name just a few. It has also been found to be highly beneficial to women during pregnancy particularly by boosting lactation and reducing internal bleeding. Studied suggest that the consumption of leaf teas aid the formation of blood cell hemoglobin and coagulation.

As a pot herb, the young leaves of Stinging nettle are very nutritious and easily digestible with high levels of vitamins and minerals. Cooked or thoroughly dried leaves are safe to eat as these processes neutralises the sting. They are a popular substitute to spinach, great addition also to soups, omelettes, and even a topping to pizza. Juicing the leaves is also a popular form of tonic and may even be applied to cuts to reduce bleeding.

The Stinging nettle in nature is a herbaceous perennial dieing down to ground level in winter. It spreads by a bright yellow rhizomatous and stoloniferous root system and may need to be controlled with a root barrier. Stinging nettle is easy to grow in any moist fertile soil, in full sun to semi-shade. Young leaves and shoots are best harvested in spring and autumn. Avoid harvesting old leaves after flowering as these become unpalatable.